Preparing the onshore facilities for the Northern Lights project 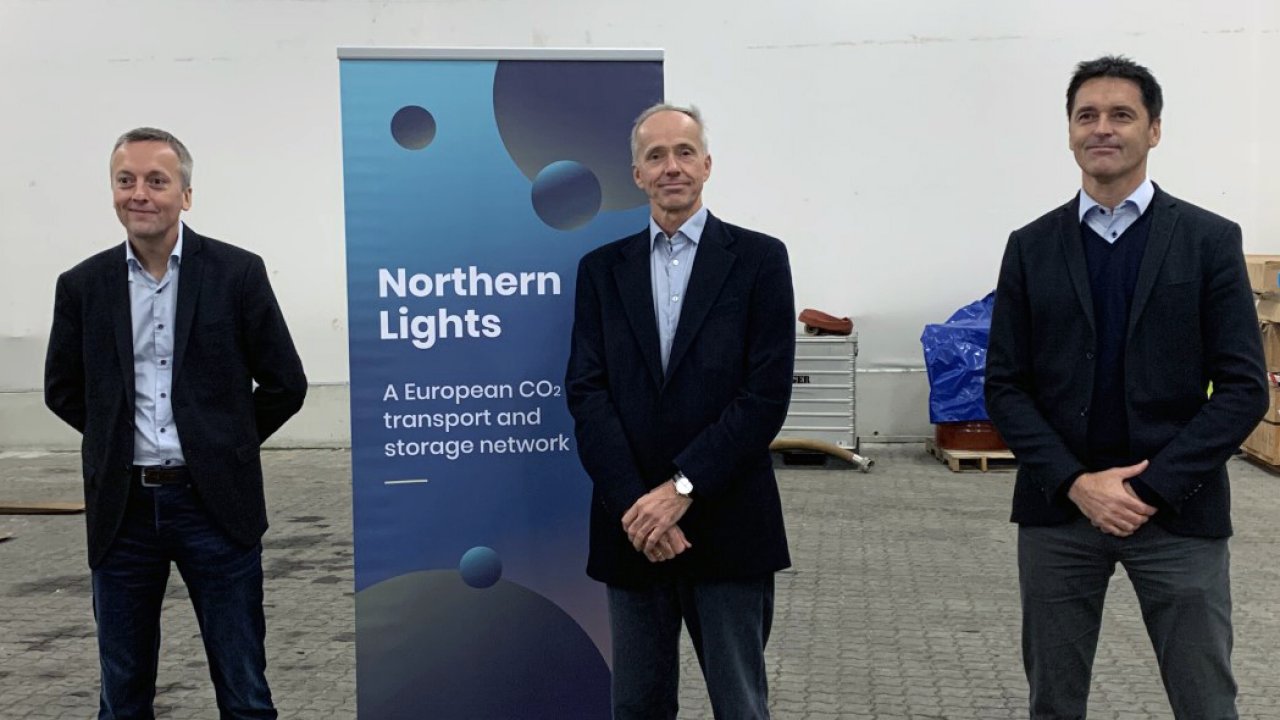 In connection with the Northern Lights project, Equinor has signed a contract with Skanska for building site preparation and the construction of jetty facilities for the CO2 receiving terminal. Equinor will also sign a lease agreement with CCB Kollsnes for the area for the temporary project office.

“Today we move parts of the Northern Lights project to Kollsnes, allowing the necessary preparations for the development of the receiving terminal to start pending the possible approval of the Langskip project by the Norwegian government in the course of the year. A total of 10-15 people from Equinor’s Northern Lights project team and the suppliers will work in the project office,” says project director Sverre Overå.

The contract is subject to final government approval of the Langskip project. The agreements aim to ensure progress as planned for the Northern Lights onshore facilities in the event of project approval.

The CO2 receiving terminal will be located at the premises of Naturgassparken industrial area in the municipality of Øygarden in Western Norway.  The plant will be remotely operated from Equinor’s facilities at the Sture terminal in Øygarden.

The plant is designed to store 1.5 million tonnes of CO2 per year, consisting of storage tanks for intermediate storage, an import quay, unloading equipment, injection pumps and equipment, in addition to administration buildings.

Worth about NOK 380 million, the contract with Skanska includes:

“We are pleased to award the first big contract in the project. Skanska is a solid national and regional player that we have worked successfully with before. This contract demonstrates that the Northern Lights development will contribute with activity and new opportunities for regional and local industry,” says Peggy Krantz-Underland, Equinor’s chief procurement officer.

The work will mainly be headed by Skanska’s Bergen department. Skanska estimates that the project will involve between 100 – 150 man-years of work for Skanska and the partners.

Preparations will start after the contract signing. The preparation of the building site is scheduled to start in January 2021, subject to final government approval of the Langskip project.

Equinor will also sign a contract with CCB Kollsnes for the hire of office trailers and storage areas totalling about 16,000 m2.

The lease agreement will run until the summer of 2024, when the terminal and administration building have been completed.