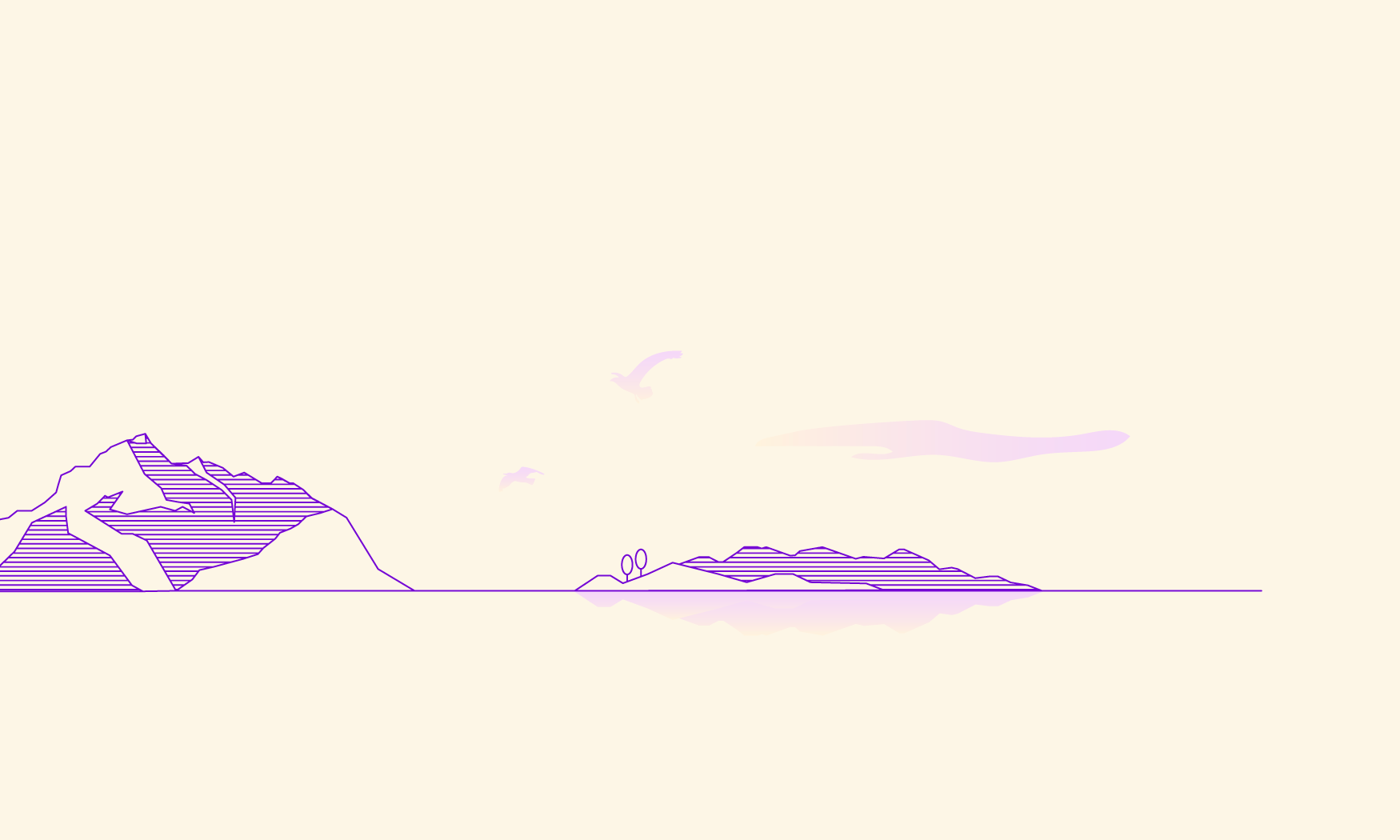 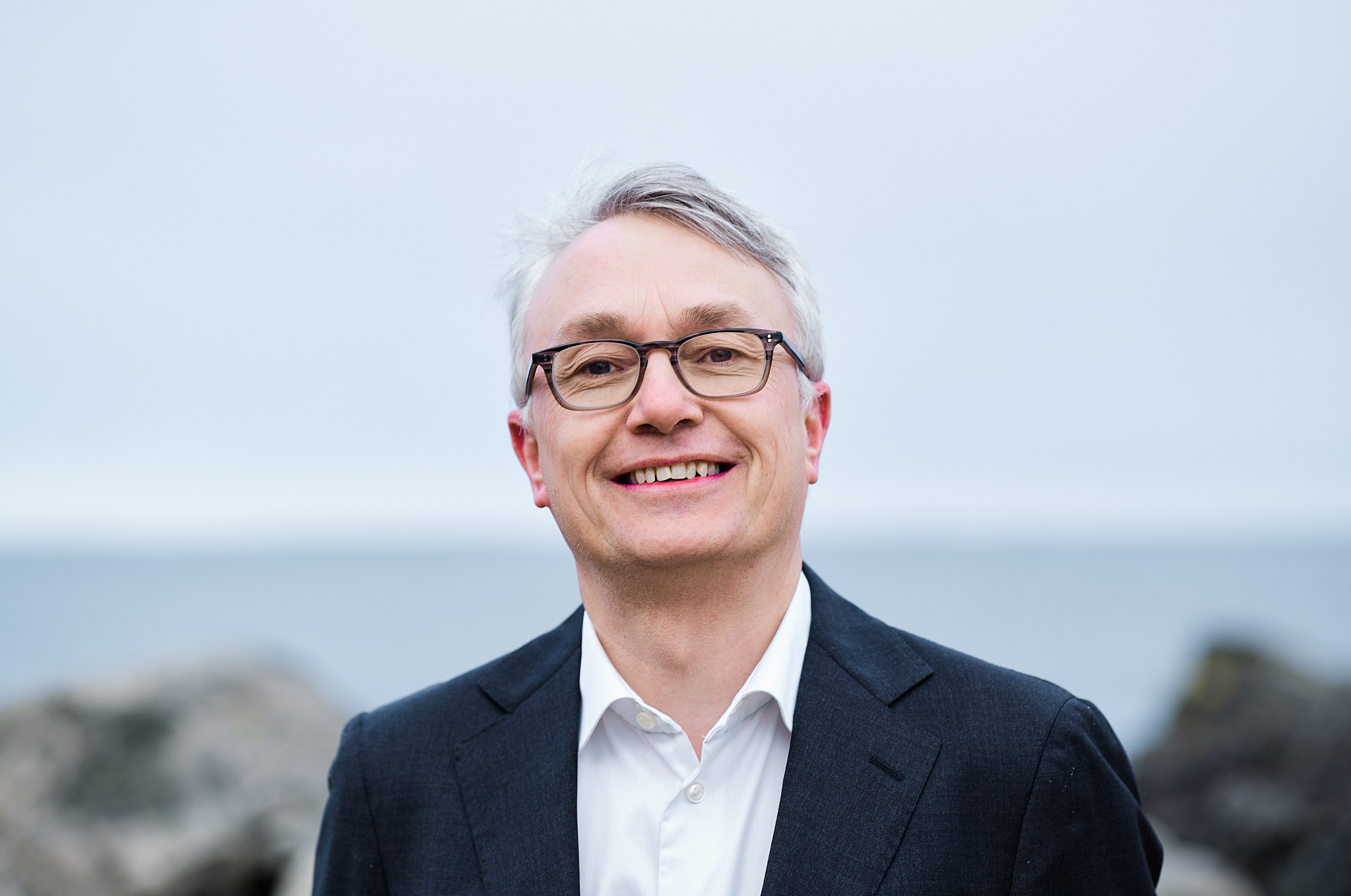 “Carbon capture and storage is an integral part of our owner companies’ strategies. We deliver on this strategy by offering CO2 transportation and storage as a service. We will work with customers across Europe and across sectors to help the transition to net zero emissions. We are the first, and we will help others to follow”, said Northern Lights Managing Director, Børre Jacobsen.

“In January, the Norwegian Parliament endorsed Longship, which is the biggest climate project in Norwegian industry ever. The project will cut emissions and facilitate value creation and new jobs. The goal is also that it will contribute to increased use of CO2 capture and storage internationally. With the approval of the development plan for the storage part of the project, Northern Lights, a new milestone has been passed”, said Tina Bru, Minister of Petroleum and Energy, in a statement.

Northern Lights is the transport and storage component of the Longship project, promoted and supported by Norwegian State, which includes capture of CO2 from industrial point sources in the Oslo region. When it starts operations in 2024, Northern Lights will be the first ever cross-border, open-source CO2 transport and storage infrastructure network. It will offer companies across Europe the opportunity to store their CO2 safely and permanently deep under the seabed in Norway.

Northern Lights is already in discussions with potential customers around Europe, representing 48 Mt of CO2 per year, more than is currently stored worldwide.

Northern Lights is owned by Equinor, Shell and Total. The three companies have worked as equal partners on the project since 2017, with Equinor as project lead. All three partners have contributed with people, experience and financial support. The Northern Lights joint venture is staffed with experienced personnel seconded from the three owners.

Northern Lights’ owners have decades of experience with carbon capture and storage (CCS) projects of different sizes, including over 20 years of experience storing CO2 safely and permanently under the North Sea. Northern Lights is building on this experience to get Europe’s first CCS hub into operation. From 2024, it will ship captured CO2 to an onshore terminal on the Norwegian west coast and, from there, transport it by pipeline to an offshore subsurface storage location in the North Sea.

Northern Lights aims to share its knowledge and experience with research institutions, academia, other companies and government authorities, contributing to the further development of CCS and safe CO2 storage globally. Northern Lights is also the most advanced of the Oil and Gas Climate Initiative’s KickStarter hubs and is actively working with other hubs to accelerate CCS deployment at scale.

“The Northern Lights owners have formed the new company to operate and manage the further growth and development of the CO2 transport and storage business. Northern Lights is the first of its kind and we need many more projects like this to enable industries and society to meet the climate goals. We are working together in order to build a CCS value chain that is needed. I am confident that together with our partners we will make this a success”, said Grete Tveit, Chair of Northern Lights JV DA Company Meeting and Senior Vice President Low Carbon Solutions in Equinor.

The Ministry of Petroleum and Energy today announced the approval of the plan for development/installation and operation (PDO/PIO) for the project. The plan was awarded to Equinor as project operator and will be transferred to Northern Lights as soon as the company has obtained registration as a licence holder on the Norwegian Continental shelf, at which point exploitation licence EL001 will also be transferred.

Northern Lights JV as operator and the participating partners have agreed that Equinor will be the service provider in charge of the project construction until start of operations. An agreement will be entered into with Equinor on the purchase of services from Sture/Kollsnes operations organisation regarding terminal and control room services. In addition, an agreement is planned with Total for the implementation of early studies related to development phase 2, and with Shell for follow-up of the shipbuilding contract.